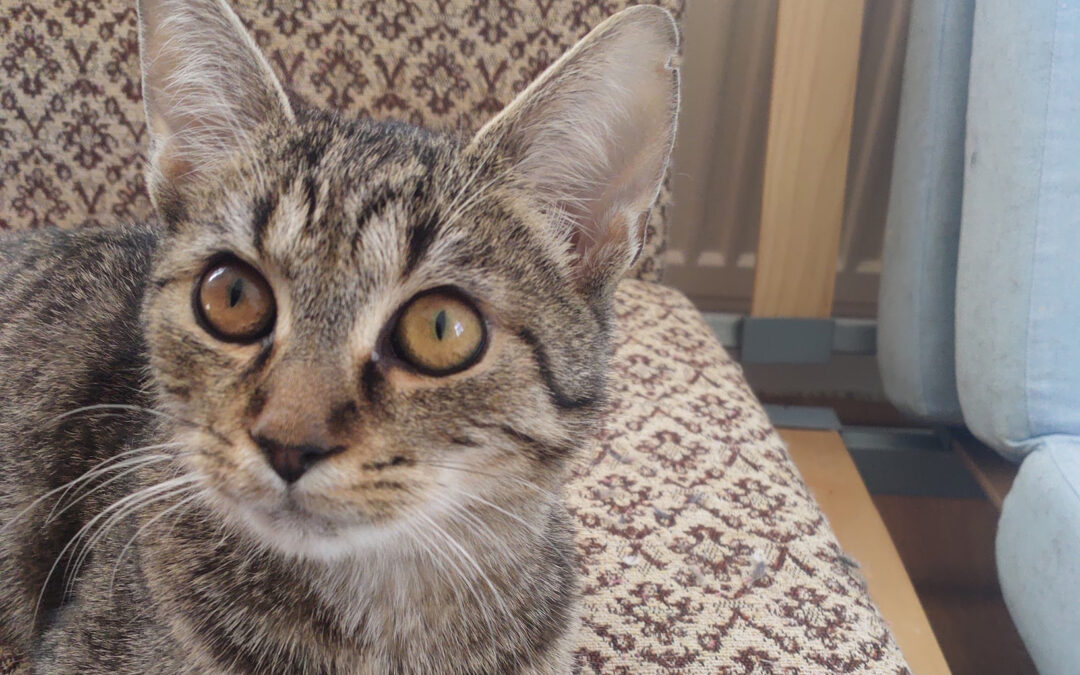 Meet Tiggs 💕
Tiggs has been with us for almost four months and during that time we have been trying to cure his poop situation. He hasn’t had a firm poop since he came to us 😢
He’s has antibiotics, different medicines, probiotics and numerous tests. We decided to take him to a gastroenterologist for further investigation. Basically, Tiggs has a problem with no flora in his lower intestine. He’s been prescribed two drugs and today for the first time he has a partial formed poop 💩 💪 Go Tiggs 💖
Hopefully this will resolve his problems and we can finally get him vaccinated and on his way to adoption ❤️