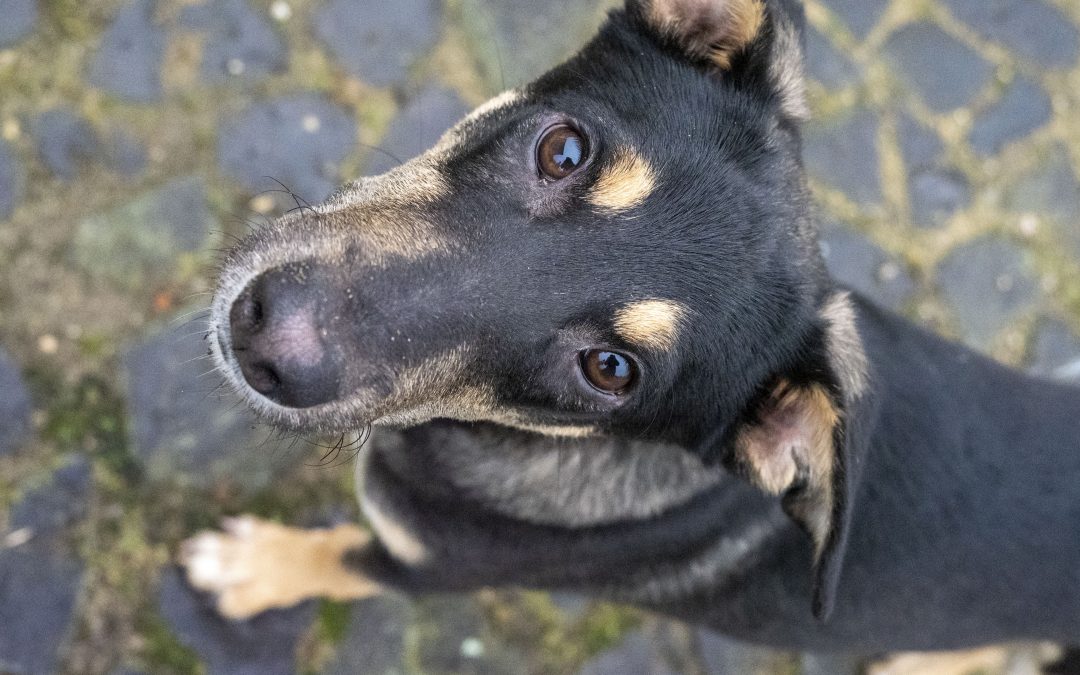 Willy had a shaky start. He was adopted and then fetched back after three weeks. It wasn’t Willy’s fault, his new owner had some mental health issues and a new pup wasn’t helping. After a few weeks Willy found his forever home with Mason. Willy, Cocoa and Pumpkin were adopted together by a bunch of friends so now Willy has two girlfriends!