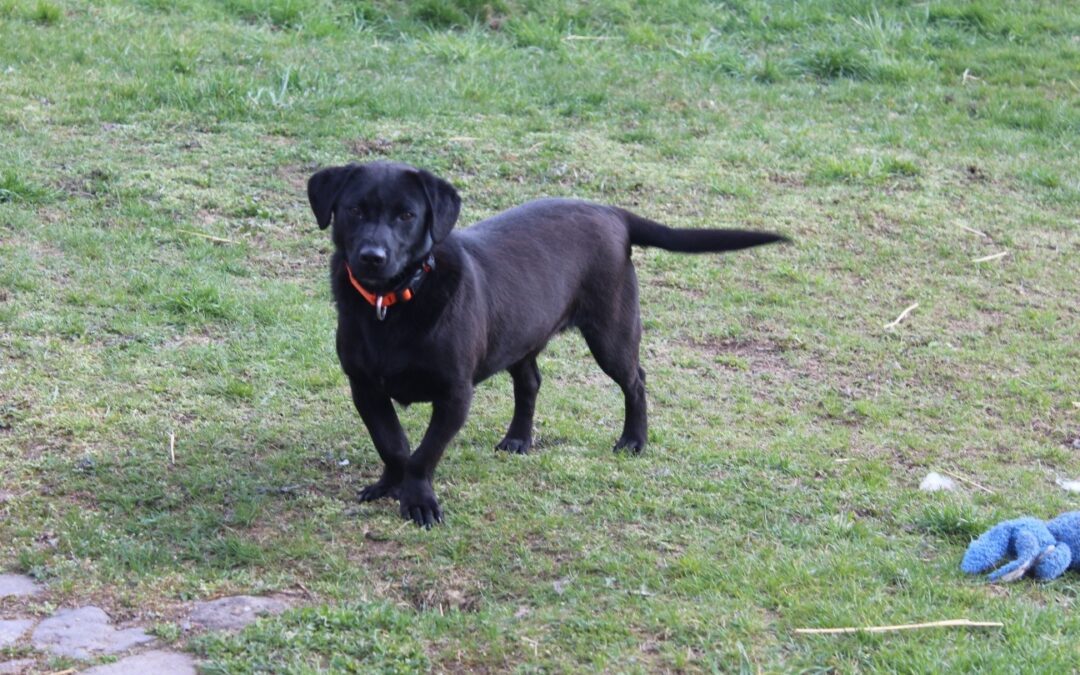 Pogo is a dachshund/Labrador mix and as his name implies, he loves to jump up and down. He’s young, just over a year old. He was adopted as a pup but his new owners then got a Yorkie and suddenly Pogo was too much for them 😢 A few days after Pogo arrived I noticed a lump on his lip. It was a cyst and has disappeared with antibiotics.

P O G O is looking for his forever home!

Meet Pogo, male, just over a year old, mix of Labrador and Dachshund, medium size 16 kg. He is castrated, microchipped, dewormed, but is still waiting for his first vaccine.
He was adopted as a pup but his new owners then got a Yorkie and suddenly Pogo was too much for them 😢
Pogo is a Dachshund/Labrador mix and as his name implies, he loves to jump up and down. He is full of energy and loves to play all day – he is also a bit of a rough player, so we can imagine that he wasn´t the best fit for a tiny Yorkie. He is a very confident dog, loves people and food a lot.
If you can imagine being the right match for Pogo, then hurry up and contact us!! ❤🐾🥰
The conditions of adoption are signing an adoption contract, which includes to pay an adoption donation. Message us on facebook and complete an adoption application (which can be found in our ‘About’ section or on our webpage).
In our current situation we can only answer your request via fb Messenger and due to the Covid restrictions you need to schedule an appointment with us for visiting. Thank you for your understanding.

Happy Tails to Pogo who found his home this past weekend 🐾💖🐾
Pogo was visited by a lovely couple who wanted their parents to give him a home. After a weekend away, he arrived back on Sunday evening and they informed me that Pogo wasn’t really the dog for them …. However, the couple had fallen for Pogo’s charms and decided to adopt him 💕
Have a wonderful life Pogo, we know you will be truly loved ❤️
Photo Sandy Starsich – Make Up Artist & Hairstylist 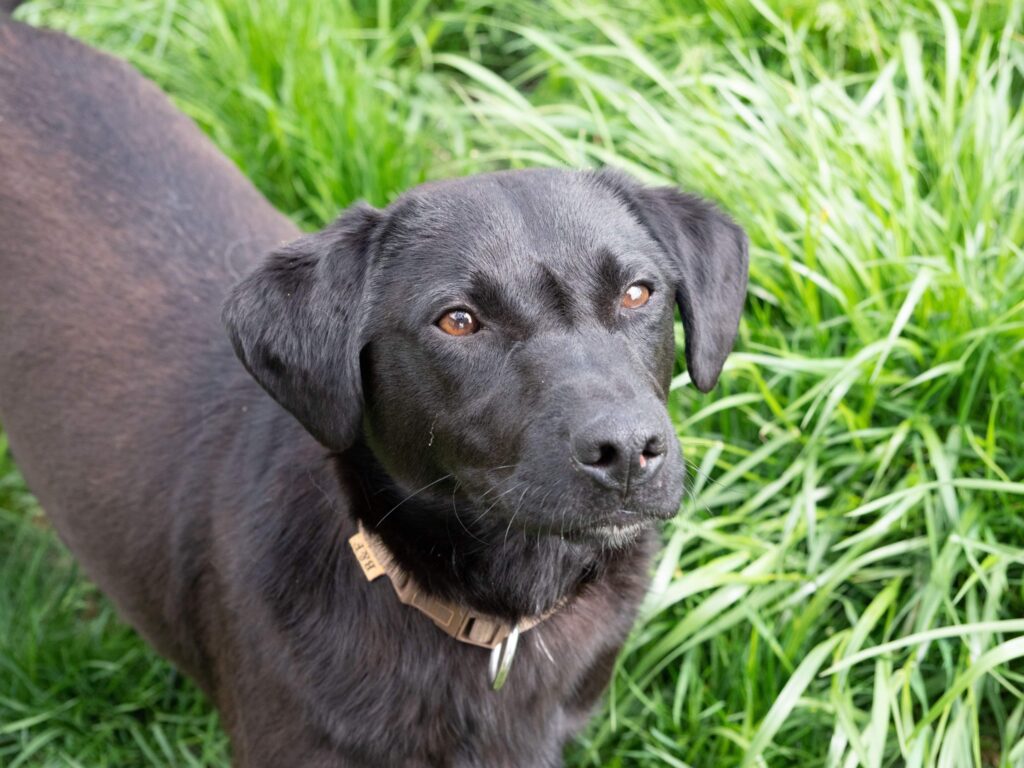