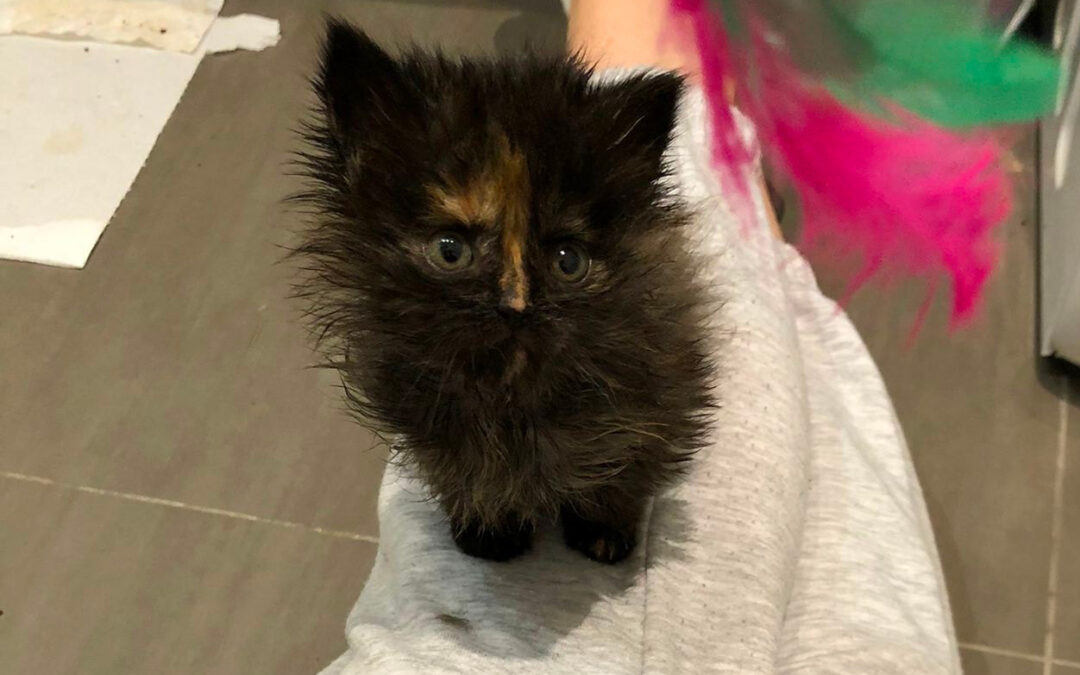 Meet Maple and Mochi 😻
Two tiny sisters that were found in a field by Jaroslav and Anna, they were aged about two or three weeks. No mother was found 😢 Jaroslav and Anna took them in and patiently waited until I had a quarantine space.
Because they were so small, it was decided to send them to foster care. Adrian and Faye stepped up to take care of these tiny critters ❤️
They are currently doing well, eating like piggies and we will take them to the vet next week for a second check up 😊
Mochi’s fur was really matted, small kittens like this can’t keep their fur clean and for long haired kittens it even harder. She was combed and has now acquired some bald patches 🤦 Don’t worry, one day this ugly duckling will be a swan ❤️ 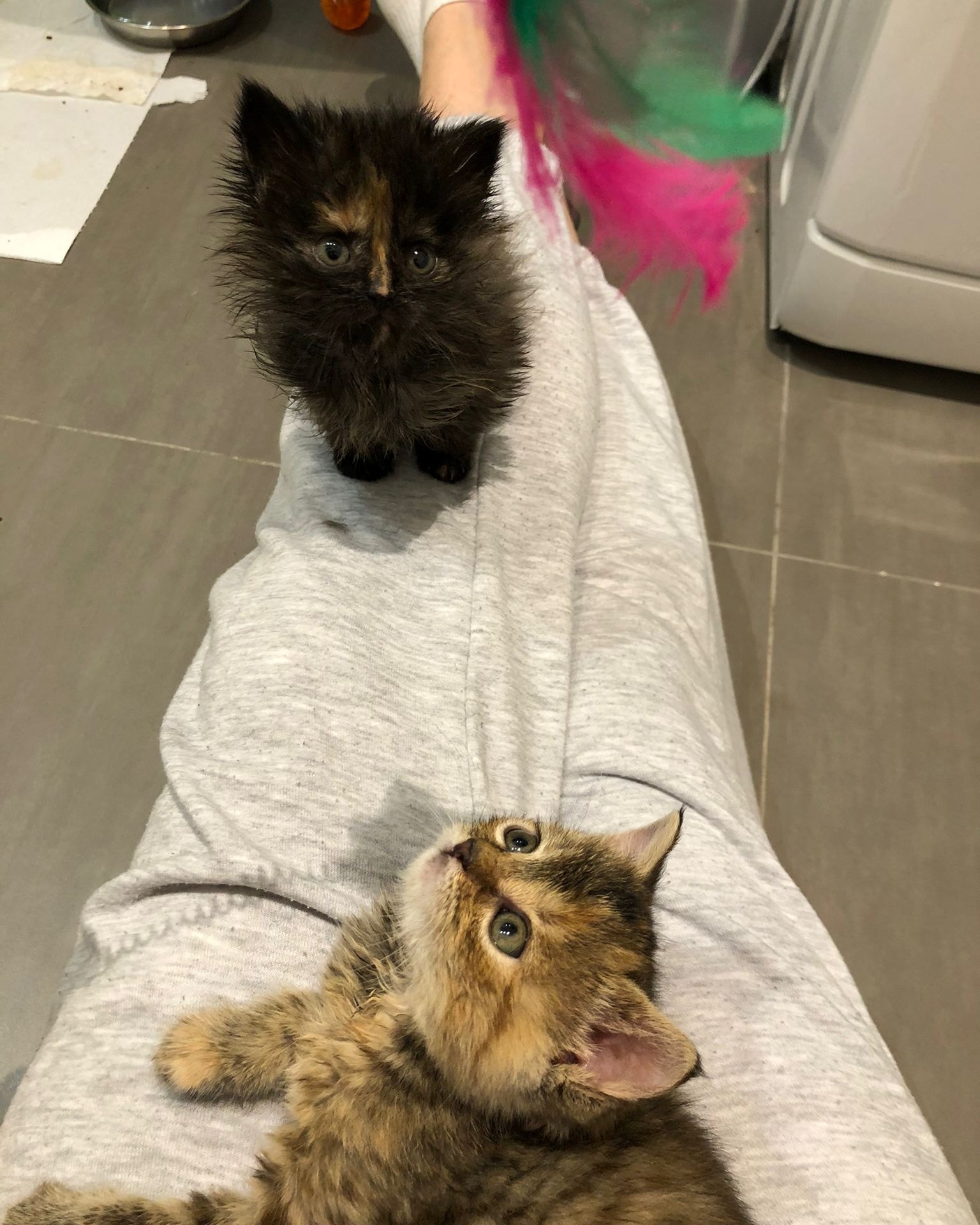 A little update on Maple and Mochi, who came to us when they were found in a field without a mother at about three weeks old. They are now eight weeks and are in foster care with Faye and Adrian 🥰
Things were not easy at first. They had fleas, diarrhea and Mochi lost all her fur 😢 She was long haired and suddenly became like a sphynx cat 🙈 We believe it was due to bad nutrition, they were fed ”cat milk’ for a couple of weeks, not kitten milk 😞
They are beginning to thrive, Mochi is growing her fur back and they will soon be ready to have their first vaccines ❤️ 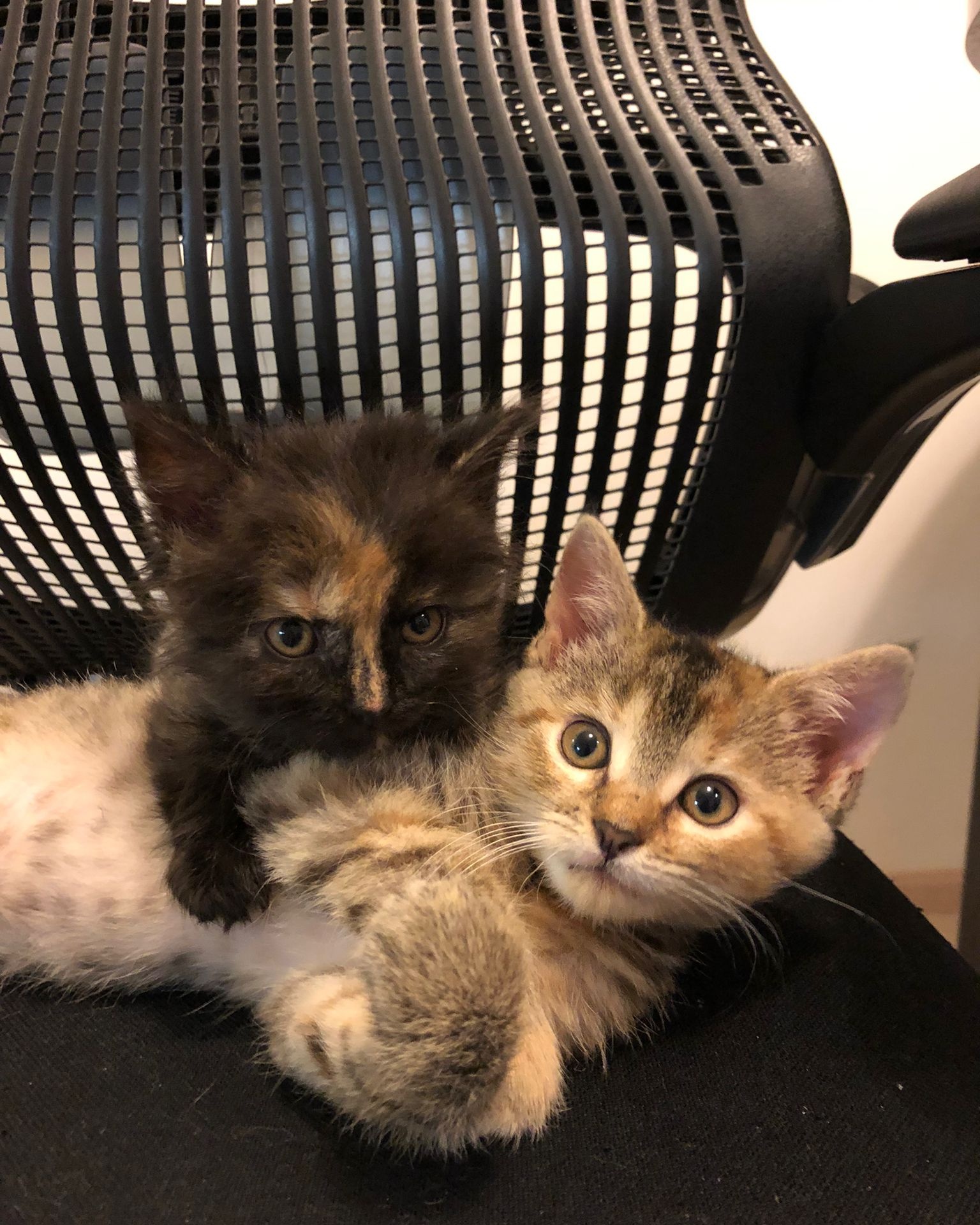 ❤️ Don’t be alone for the holidays ❤️

Are you planning on staying in the Czech Republic for the holiday season, and have some extra love to give? Then why not welcome a foster critter for the holidays! Now that winter has set in we are receiving calls, emails and messages every day asking us to take in homeless pets. Unfortunately we cannot safely do so when the shelter is full – we need quarantine space to take in new critters. Many of our critters are past quarantine and simply waiting for their vet visits and their forever families – but in the meantime they have no place to go! They would love to spend the holiday season in a warm temporary home while they wait for their forever people to appear ❤️ It’s a win-win-win: You get to have a happy critter for the holidays, a critter gets a loving foster home for the holidays, and we can accept more critters in need!

If you are interested in becoming a holiday foster home, send us a DM! We’ll be happy to tell you more about the process 🥰 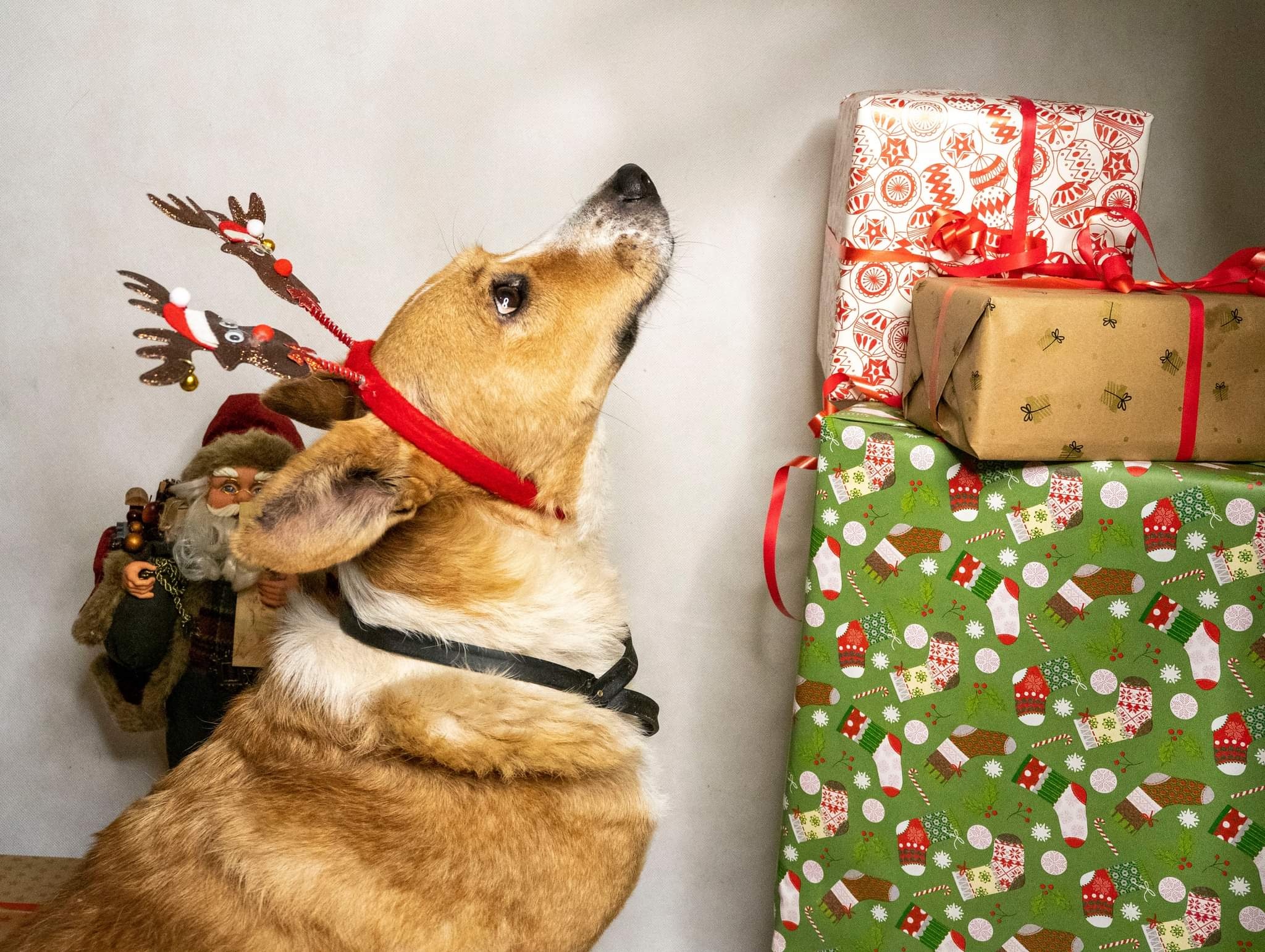